Keep up to date with our latest news and blogs here 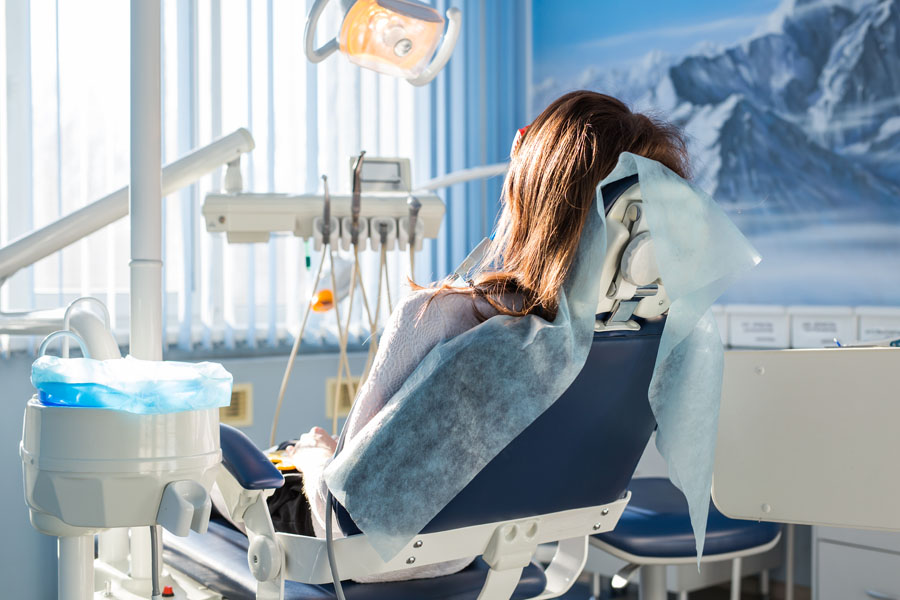 First and foremost gum disease is an infection. Bacteria live in tartar also known as calculus which is the hard chalky material that can become stuck around your teeth. This is mostly made up of old food that has stayed in sheltered areas and hardened. Some of the tartar will be present above the gum line and yet more will cling below the gum. Once tartar is established it is impossible to remove at home. This tartar forms a physical barrier to the gum doing its job properly- that is covering and holding our teeth, however, that’s only part of the story.

Our bodies sense the threat from the bacteria and the toxins they produce and send the bodies ‘soldier’ cells to the area to try and neutralize the bacteria.  Unfortunately this inflammation is damaging to the gum itself. This extra blood in the area causes the gums to swell, appear more red and bleed easily.. This bleeding is often the most obvious sign, sometimes the only sign that there is an issue with your gums and should not be ignored. One of the big problems with gum disease or periodontal disease is that it can be very quiet and you may be unaware of it. Gums disease is often not painful apart from some specific types until very late in the condition when, dramatically some teeth may feel a little loose. As mentioned before you may notice your gums are red or bleed when you brush. They may also appear shiny- in a healthy state gums usually will be pink and lightly dimpled. You may notice your gums shrinking back or receding. This may uncover darker tooth near the gum line or dark triangles may appear between the teeth. A bad taste in the mouth and bad breath are common. Teeth may become sensitive as they aren’t covered tightly by gum thereby exposing root surfaces. At the early stages gum disease is known as ‘gingivitis’ and is entirely reversible. Later on inflammation becomes more entrenched in the jaw bone supporting the teeth and becomes ‘periodontitis’ which causes permanent damage to the bone supporting the teeth. Gum disease or periodontal disease is present in 50% of the population to some extent. It is advanced almost to the point of tooth loss in 5-20% of people. Some people are more at risk than others. Common risk factors are listed below-

Next Post How to deal with wisdom tooth pain

How to deal with wisdom tooth pain